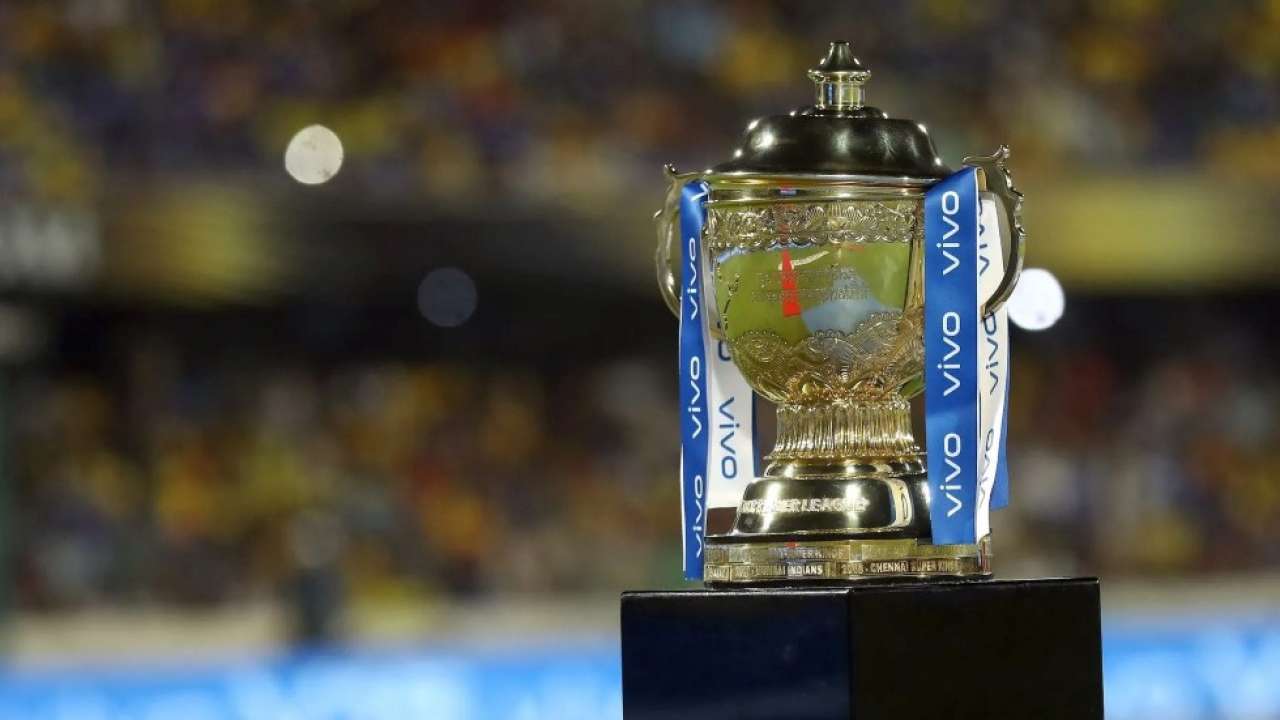 The Board of Control for Cricket in India (BCCI) introduced the fixtures for the remaining matches of the 2021 version of the Indian Premier League (IPL), which was suspended in May as a result of rise within the COVId-19 cases contained in the bubble. The second section will kick off with the blockbuster conflict – Chennai Super Kings vs Mumbai Indians.

The closing match of the league stage will happen on October 8 between the Royal Challengers Bangalore and the table-toppers Delhi Capitals.

Here is the complete schedule: