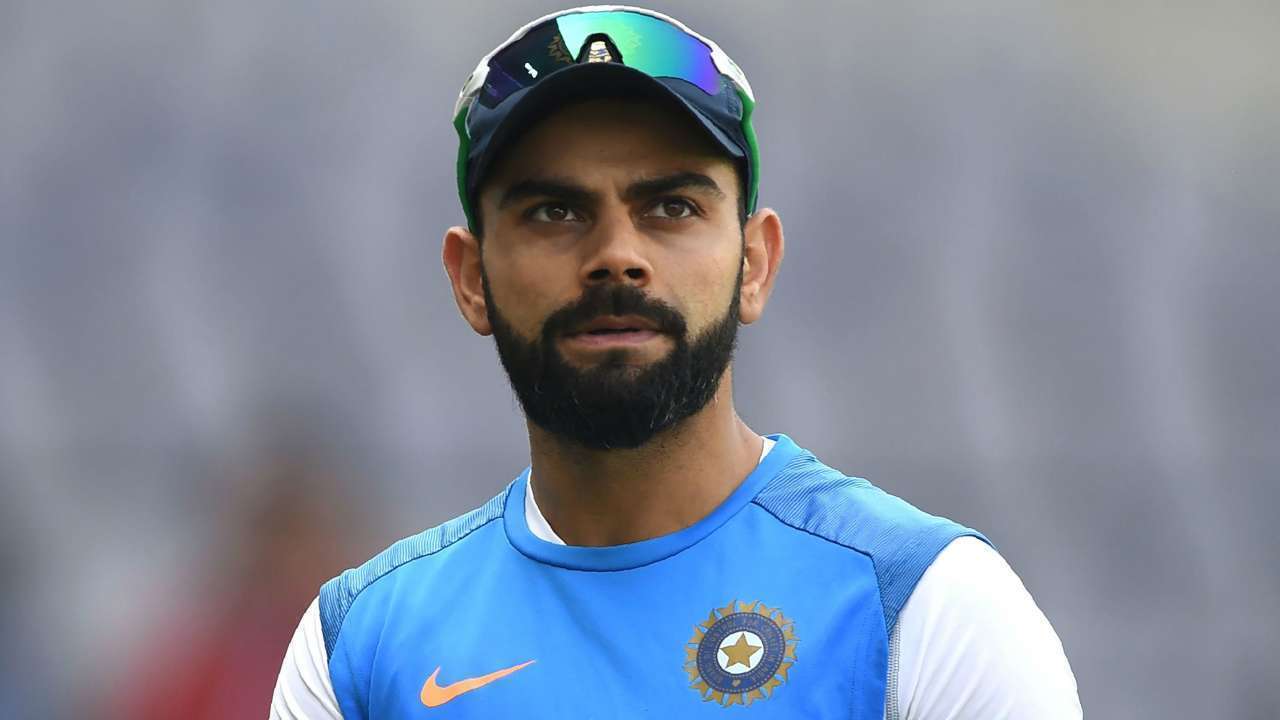 In a stunning growth, former England captain David Gower has claimed that Team India skipper Virat Kohli despatched letters to BCCI at midnight, a day earlier than fifth Test at Manchester. It is to be famous that the fifth Test was cancelled after some members of Team India help employees examined COVID-19 positive.

“Wow! No one, least of all I, saw that coming. It leads us into unprecedented territories,” Gower informed Cricket.com.

“I mean I know other matches have been abandoned… sometimes a few balls bowled and various other circumstances but to have the thing called off at the last moment – Virat Kohli sending letters to the BCCI at midnight, the day before – the whole sequence of events needs explaining a little bit better,” he added.

“The worrying thing for me is this: If the IPL was so very closely linked to this, then that to me is very disappointing because… I mean sound old, crusty, but for all those people like me and dare I say, Virat… the last time he was in England, he made a big point about how important Test match cricket is to him,” Gower mentioned.

Virat Kohli informed the RCB web site after arriving in Dubai: “Unfortunate how we ended up being here early but with Covid in place, things are very uncertain, so anything can happen at any time. Hopefully, we are able to maintain a good strong, secure environment here and have a quality IPL and then onto the World Cup. So now, heading into the T20 phase, I think it is going to be an exciting phase and a very important one for us at RCB and for the Indian team at the World Cup as well.”