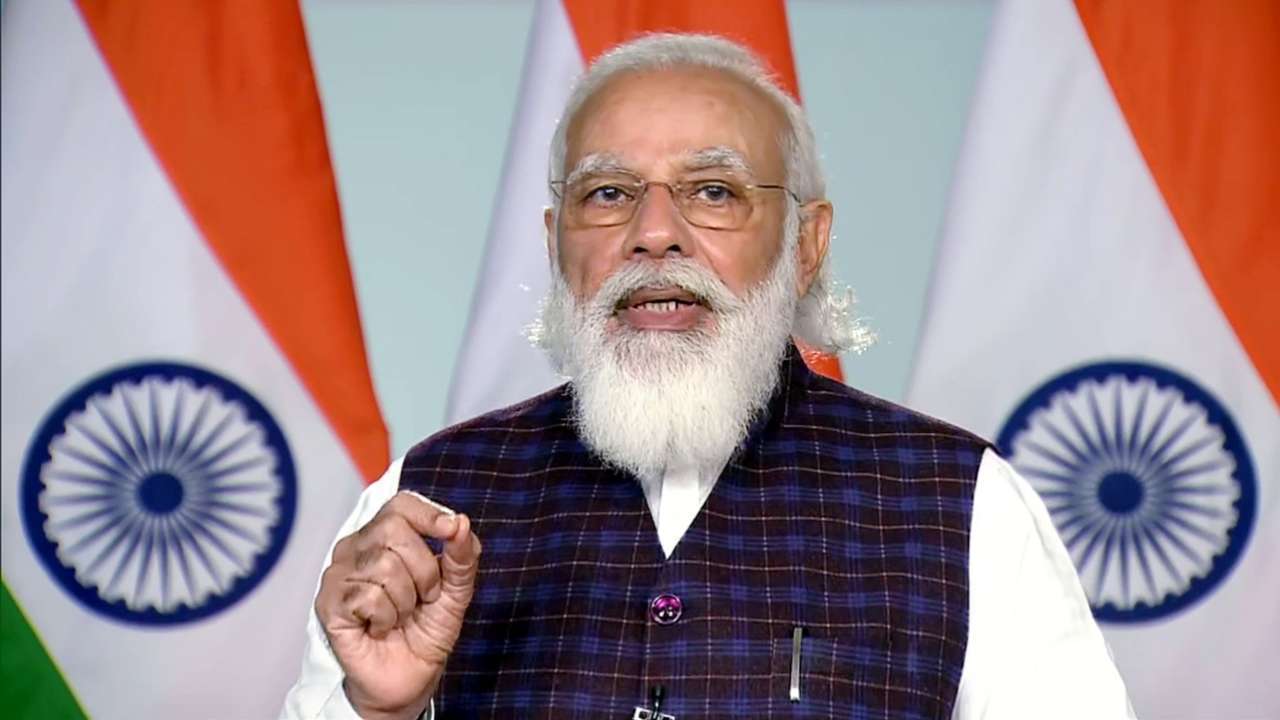 Prime Minister Narendra Modi will dedicate the seven new defence corporations that have been shaped out of the Ordnance Factory Board to the nation on Friday.

The government has determined to transform the Ordnance Factory Board from a government division into seven 100 per cent government-owned company entities as a measure to enhance self-reliance within the defence preparedness of the nation.

The transfer is aimed to convey enhanced useful autonomy, effectivity and to unleash new progress potential and innovation.

In 2019, the government had determined to corporatise the Ordnance Factory Board (OFB). Consequent to the choice of the government to transform the OFB, the government had constituted an Empowered Group of Ministers (EGoM) beneath the chairmanship of Defence Minister Rajnath Singh to supervise and information your complete course of, together with transition help and redeployment plan of staff while safeguarding their wages and retirement advantages.

Earlier, the OFB managed 41 factories, using over 70,000 people. It had an annual turnover of about Rs 19,000 crore. All of that is now distributed into seven defence public sector models (DPSUs).

The staff belonging to Groups A, B and C of the dissolved OFB from each manufacturing and non-production models have been transferred to the new DPSUs.

Four committees have been arrange since 2000 to recommend reforms within the defence sector, and besides the one shaped by former Defence Minister Manohar Parrikar, the other three — TKS Nair Committee (2000), Vijay Kelkar Committee (2005), and Vice Admiral Raman Puri Committee (2015) — had favoured corporatisation of OFB.