Some people of Japan got a hobby of adventure. Suddenly the roller coaster closed due to the Suddenly the power stopped, and all 35 people are hanging in the air for a long time. Later, when the power was restored, he could go down and down. People from this incident came in panic.

Tokyo: A theme Park of Japan (Japan) in search of adventures (Theme Park) arrived in difficult times when roller coaster (Roller Coaster) stuck in the air for more than an hour.

The reason for this suddenly becomes the power. At the time the event was 35 people on the roller coaster. With the stuck in the air of the roller coaster, it got screamed. Later, the employees of the park explained to the people that electricity will come in a short time, but it took more than an hour.

According to the report of ‘Japan Times’, everything stopped in Universal Studios in Osaka due to sudden blackout. All the people aboard the roller coaster (Roller Coaster) from 12.45 pm until the power was not restored in the park. All people are being told safely. However, it is a different matter that due to hanging in the air for more than an hour, some of the health has definitely got worse.

Roller coaster operators were not able to remove stranded people. After this, when the power was restored around one o’clock, they could go down somewhere. It has been reported in the report that the theme park took a few hours to start completely. Unless electricity came, people stayed in panic. They did not understand what to do.

According to Kansai Transmission and Distribution Inc., Blackout influenced the maximum of 3,200 customers in two areas. This theme park is located in the Kanohana Ward. However, it has not been clear now what was the reason for the power. At the same time, there is displeasure in people about park management. They say that there should be adequate arrangements to deal with such a situation in such a big park. 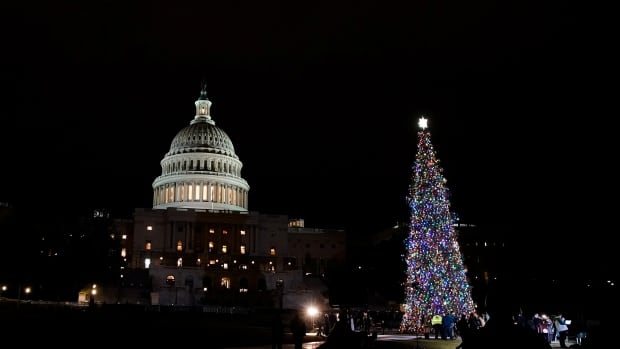 Canada needs pressing adjustments to commerce guidelines for the auto trade. The U.S. could not even care